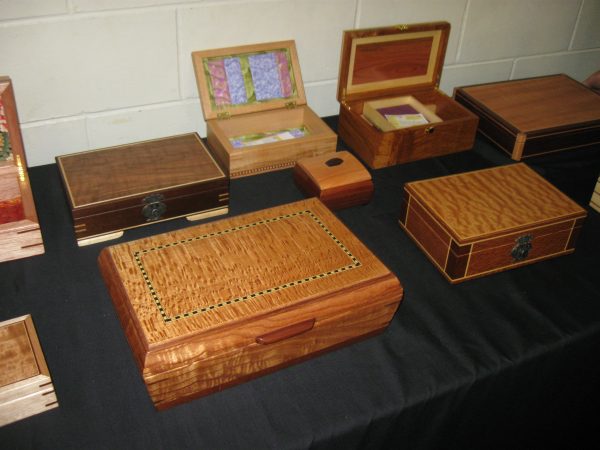 At the Blackall Range Woodcrafters Guild’s Annual General Meeting held on 17 August the following members were elected as the Guild’s executive:- 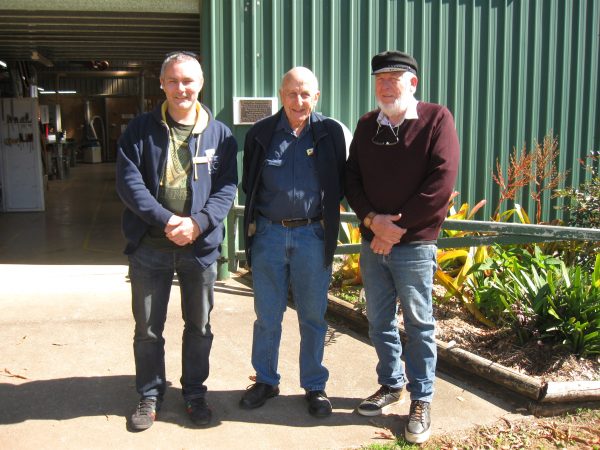 Also, the Woodies are holding their annual Santa Shop in Montville on 7 and 8 December so mark your diaries and watch out for more info on that.